Hartmut Esslinger said, in addition to creating a futuristic design he also integrated with safety features found by University of Bochum, Germany. These features affect the body design and fuel tank of the Frog 750.

Esslinger explained, this is done to increase visibility when the motorcycle is on the side. The main accident in the United States, during those time, was a car crossing a motorcycle lane.

Esslinger also innovated in the lighting by immersing double headlights for maximum lighting. He also designed the rim from carbon fiber.

Frog Design itself was once banned by the founder of Apple, Steve Jobs, from working on the design of a remote control device because Jobs considered it can be a competitor to Apple products.* (summarized from zonabikers.com) 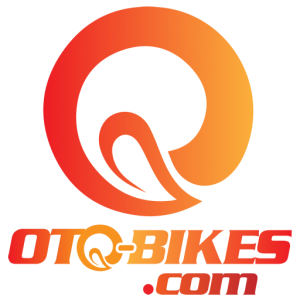